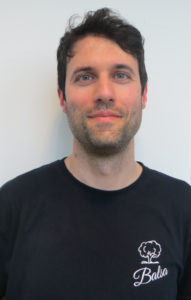 I graduated from the University of Pavia and IUSS (Pavia, Italy) with a Master’s degree in Genetics and Molecular Biology. After Uni, I relocated to the MRC Centre for Neurodegeneration Research (King’s College London, UK) where I obtained a PhD in Neuroscience. In the lab of Chris Miller, I studied axonal transport using cultures of rodent primary neurons as a model. While studying for my PhD, I felt that much was known about the regulation of neuronal transport in vitro (i.e. in cell culture). However, how neuronal trafficking is orchestrated in an in vivo system was largely unexplored. In 2012, I then decided to move to the MRC Laboratory of Molecular Biology (Cambridge, UK) in the lab of Simon Bullock to study neuronal trafficking in the Drosophila nervous system. During my postdoc at the LMB, I developed a strong interest in neuronal ageing. As an NC3Rs David Sainsbury Fellow, in 2017 I was recruited to the Maurice Wohl Clinical Neuroscience Institute (King’s College London, UK) as group leader to study the regulation of axonal transport in ageing Drosophila and in mammalian primary neurons. I am currently a Van Geest Fellow in Dementia and Neurodegeneration. 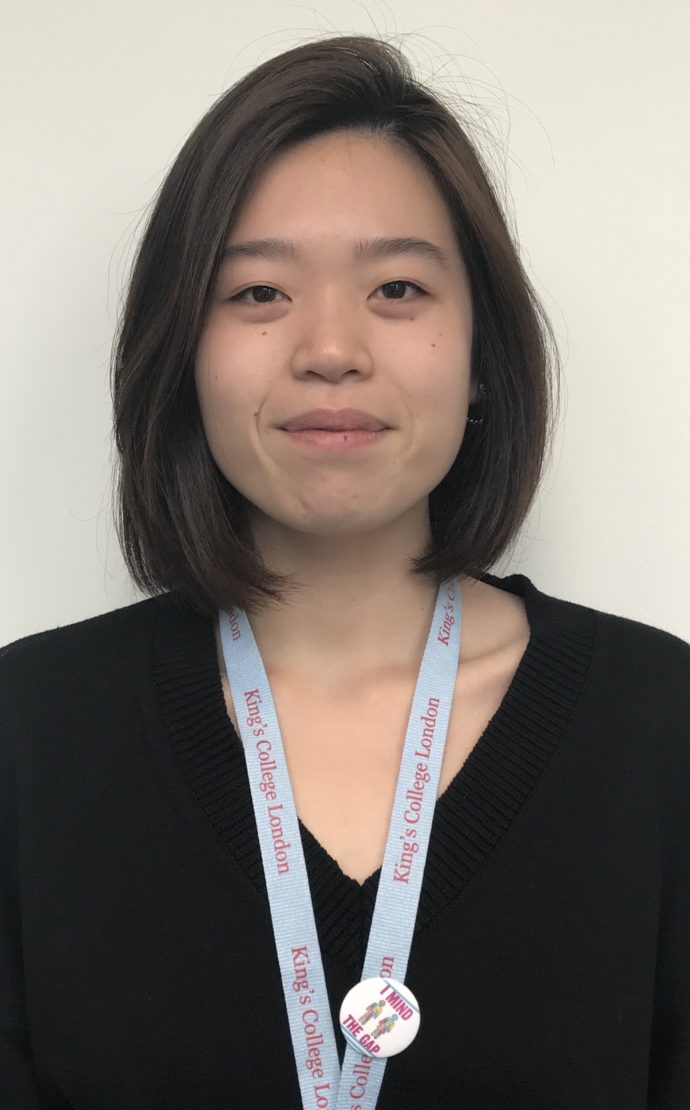 I completed my MSci degree in Biochemistry in UCL in 2019. My Master’s project was a collaborative project between Prof Andres Ramos at the Institute of Structural and Molecular Biology, and Dr Yoh Isogai in the Sainsbury Wellcome Centre for Neural Circuits and Behaviour, where I studied mRNA stabilisation and localisation mediated by the oncofetal RNA-binding protein IMP1. There, we were interested in using multiplexed smFISH techniques to better understand IMP1’s role in controlling the fates of target mRNAs. In October 2019, I started my PhD with Alessio, and I am interested in further understanding how ageing-related mitochondrial dysfunction affects intracellular trafficking and neuronal health, both in vitro and in vivo.

I graduated with an Integrated MSc (MSci) in Neuroscience from King’s College London in 2016; I conducted my BSc project in Dr Hirth’s lab (IOPPN), investigating the RAN translated Dipeptide Repeat Proteins from ALS Drosophila models containing the G4C2 hexonucleotide repeat expansion. I then joined Dr Srivastava’s lab (Maurice Wohl Basic and Clinical Neuroscience Institute) for my masters year, where I differentiated and characterized populations of IPSC derived cortical neurons. In 2017 I joined the lab of Prof Plun-Favreau at UCL Queen Square Institute of Neurology, where I optimised and ran high content assays on SH-SY5Y neuroblastoma cell lines to identify Parkinson’s Disease risk genes as modulators of PINK1-Parkin mediated mitophagy (as part of the Parkinson’s Genes Consortium – Universities of Cambridge, Reading and UCL – and in collaboration with the ARUK Drug Discovery Institute UCL).  I started the PhD in Alessio’s lab in September 2019 and, in collaboration with the lab of Dr Ferraiuolo at SITraN (University of Sheffield), I have been learning fibroblast reprogramming techniques. This will allow me to study how ageing affects mitochondrial dynamics along the axon in human fibroblast-derived neurons. 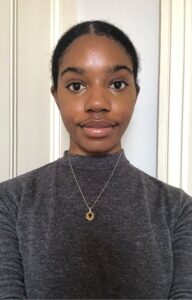 In 2017, I graduated from the University of Oxford (Wadham College) with an undergraduate degree in Experimental Psychology. I then studied MSc Neuroscience at King’s College London, to broaden my understanding of the cellular and molecular levels of brain function. My MSc research project was in the lab of Dr. Sandrine Thuret, where I used induced pluripotent stem cells to investigate the effects of cellular stress on neurogenesis. Following my Masters, I worked as a Research Assistant on an academic-industrial collaboration at the Oxford Drug Discovery Institute. My role involved developing in vitro models of Parkinson’s disease for phenotypic analysis and compound screening. In October 2020, I started as an MRes-PhD student on the MRC DTP program. After completing my third rotation in Alessio’s lab, I started my PhD project investigating the link between neuronal trafficking and the maintenance of neurons during ageing. 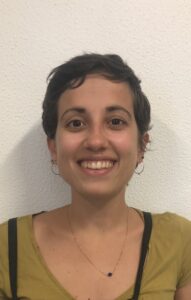 I graduated in 2017 with a Master’s degree in Molecular Biology from the University of Padua (Italy). During my Master’s thesis in the laboratory of Professor Francesco Argenton at Padua University, I worked on the characterisation of a zebrafish knockout line for the mpv17 gene, whose mutations in humans are linked to Mitochondrial DNA Depletion Syndromes. The aim of the project was to try to shed light into Mpv17 physiological roles, as the protein involvement in cellular homeostasis is still unknown. I then started my PhD working under the supervision of Professor Paola Pizzo and Professor Tito Calì (department of Biomedical Sciences, University of Padua) on a project employing zebrafish for the in vivo characterization of both Presenilin 2 functions and inter organelle contact sites. Mutations in the psen2 gene are associated with Alzheimer’s disease and the mechanisms linking the mutated protein and the development of the pathology are still unclear. Although the importance of inter organellar contact sites is well establish for cell physiology, their investigation in vivo is still a challenging task. During my PhD, I spent 2 months in Alessio’s lab, where I focused on the in vivo investigation of inter organelle communications using Drosophila as model organism. I now joined Alessio’s lab to further characterise organelle contact site dynamics in vivo.